On November 1, the Global Universities Association in collaboration with Rossotrudnichestvo Federal Agency and the Ministry of Education and Science of the Russian Federation launched the Open Doors Olympiad: Russian Scholarship Project.

The project is aimed at attracting talented students from all over the world to the best universities in Russia, running Master’s programs in a variety of fields of science.

All rounds of the Olympiad are held online.

The selection criteria of the competition are transparent and clear. In 2017-2018, more than 8.5 thousand students from 160 countries took part in the Olympiad, and 94 students from 31 countries became the winners and awardees in four subject areas – Mathematics, Physics, Informatics, and Economics.

In 2018-2019, the Olympiad is held in 10 subject areas. It is organized by 16 universities, and more than 300 scholarships for Master’s programs, run by the best Russian universities, are offered to the winners and awardees.

Russia’s leading universities coordinate the work of the subject areas of the Olympiad:

The Olympiad is held in two rounds.

To take part in the Olympiad, participants should register on the Project website: https://od.globaluni.ru/en/.

The first qualifying round is a portfolio competition.

Participants are asked to upload their portfolios to the electronic system (platform) of the Olympiad no later than January 31, 2019.

After the evaluation of the portfolios, all selected participants are invited to take part in the final round of the Olympiad, which will be held from February 18 to March 7, 2019.

The list of winners and awardees will be made public on the Project website on March 25, 2019. All Olympiad assignments, as well as Master’s programs are offered in two official languages of the Olympiad – in Russian and English.

More detailed information on the rules for participation in the Open Doors International Olympiad is available on the Project website: https://od.globaluni.ru/en/. 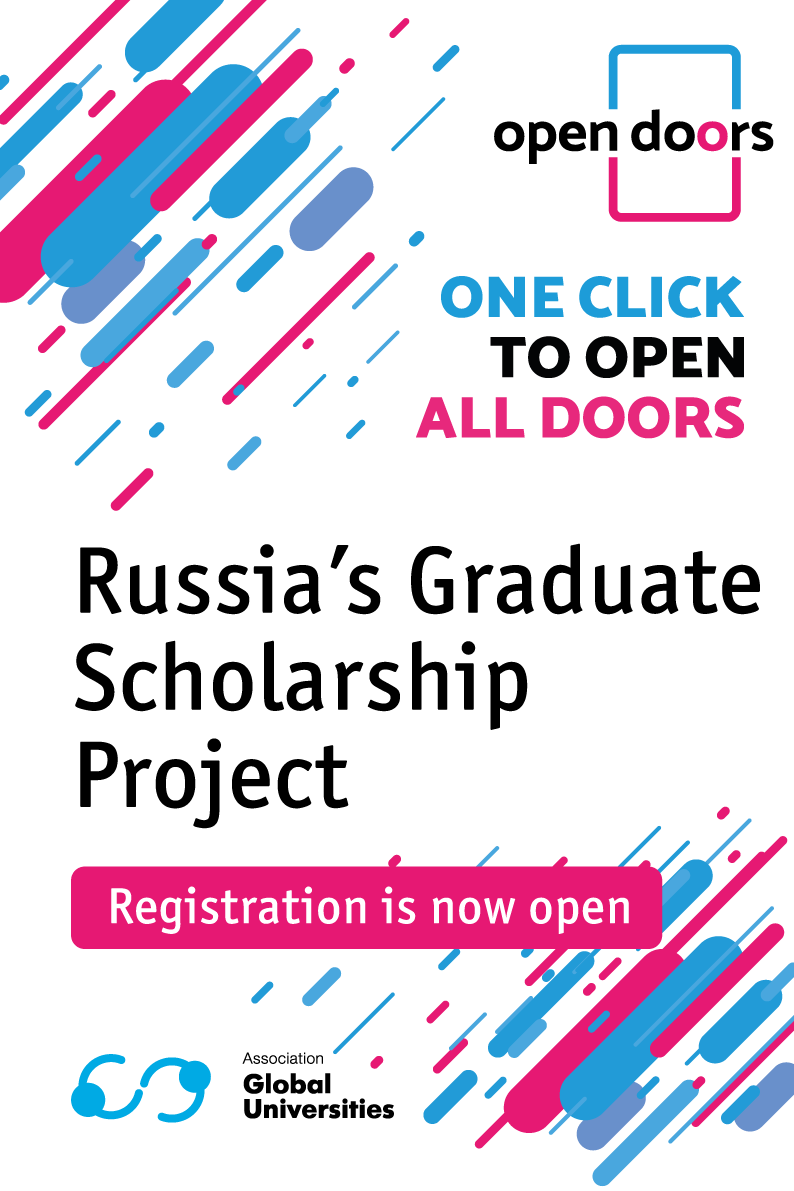